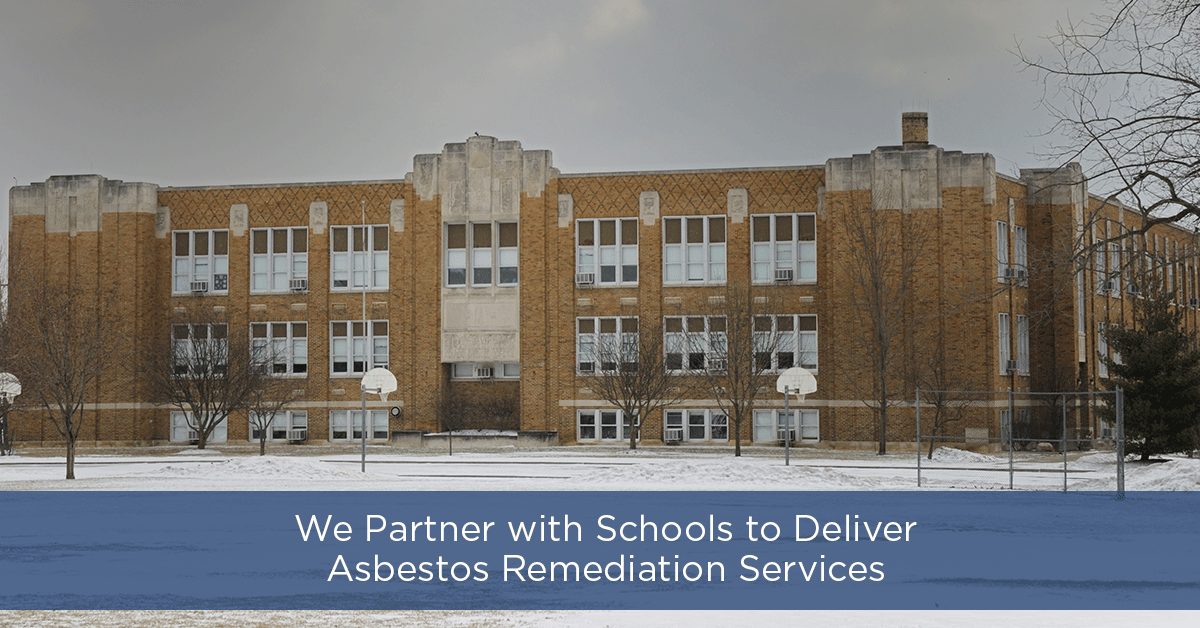 The presence of asbestos is no walk in the park for anyone, but for schools it is an even greater burden. As with any asbestos remediation project there is a need to carefully remove the hazardous material all while protecting the surrounding environment and ensuring no asbestos fibers are released into the air.

According to the American Lung Association, “When asbestos-containing materials are disturbed, tiny fibers break off and are suspended in the air. These fibers may remain airborne for long periods of time before settling in dust.”

Educational agencies are also required, under the Asbestos Hazard Emergency Response Act (AHERA), to inspect their school building for asbestos-containing materials, develop a plan to manage it, and then take actions to help reduce and prevent asbestos hazards. The plan they develop not only needs to be updated every three years, but it also needs to be communicated to all parents involved. The U.S. Environmental Protection Agency (EPA) provides annual funding to help schools establish and execute these plans. It also helps states maintain an asbestos accreditation and certification training program. This funding is key, as the costs for schools to develop, execute, and get ahead of asbestos remediation plans can be costly.

The EPA recently announced an award of $631,000 to five New England state agencies. Given the history in New England and its structures, asbestos is very common. The recent news article, announcing the EPA award, also articulates the notable asbestos issues found in schools throughout New England.

As a Massachusetts and Rhode Island fully-licensed asbestos contractor, we have over 25 years’ experience partnering with schools to provide asbestos-related services. Should your school be looking for assistance in 2018 to develop and execute an asbestos remediation plan, please give us a call at 866.934.2374 or e-mail [email protected]. 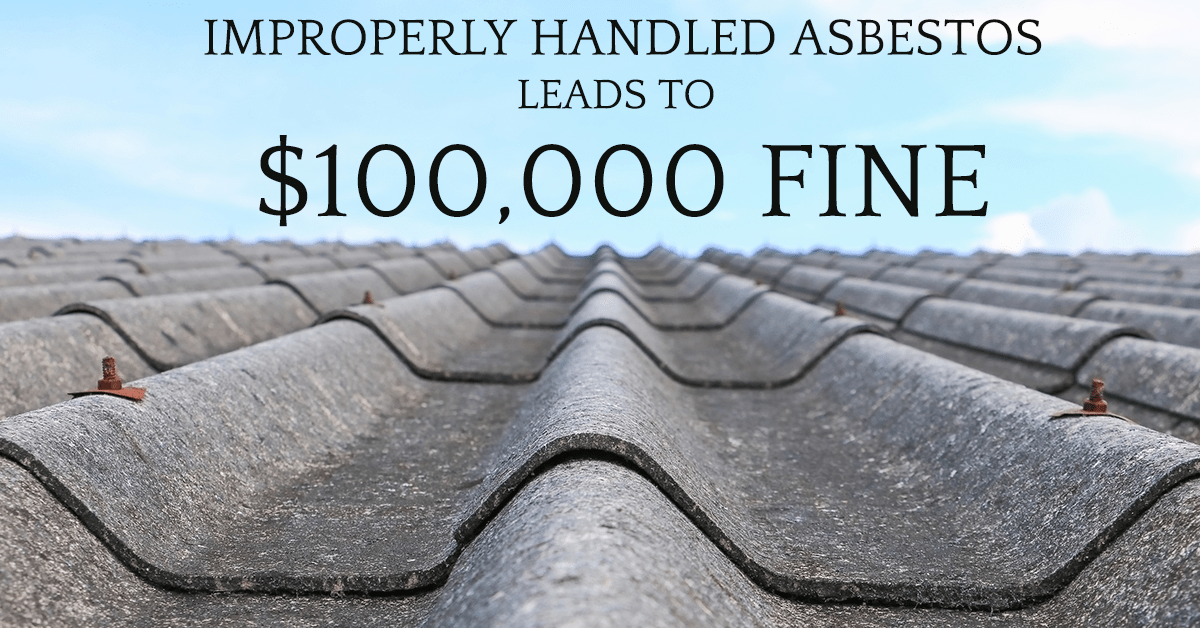 In 2015, a new report was published entitled, Failing the Grade: Asbestos in America’s Schools, from the office of U.S. Senator Edward Markey (D-MA). The report states that two-thirds of the school districts across 15 states have acknowledged the presence of asbestos in their schools.

What became apparent in the report is that asbestos brings a lot of unknown answers and scenarios surrounding it, such as:

These unknowns have caused analysis paralysis; whereby leaving individuals with an overwhelming sensation and uncertainty of where to start or how to go about it, so in turn they do nothing. Or they may think it does not apply to them and what they don’t know can’t hurt them, right? But the awful truth is that asbestos is very dangerous and it is all of our responsibilities to ensure the proper education and actions are taken to raise awareness of what asbestos is and the dangers it can impose.

Asbestos remains a large problem in schools throughout the United States, so beyond raising awareness of our teachers, parents, and the students – it is simultaneously important to enforce action. The Asbestos Information Act of 1988, a one-time publication, is now outdated. The report produced by Senator Markey calls for updating the Act to provide consumers with current information on asbestos-containing products. It also calls for:

This is a report we can get behind. As an environmental services company, we know all too well the intricacies of asbestos and other harmful substances to our environment. We also know just how fast-paced the day-to-day is for everyone, schools included. The best place to start is prioritizing time to the asbestos concerns facing our schools today, and then in that time, identify if asbestos is present, and if it is, outline an action plan for educating and remediating the dangerous substance. 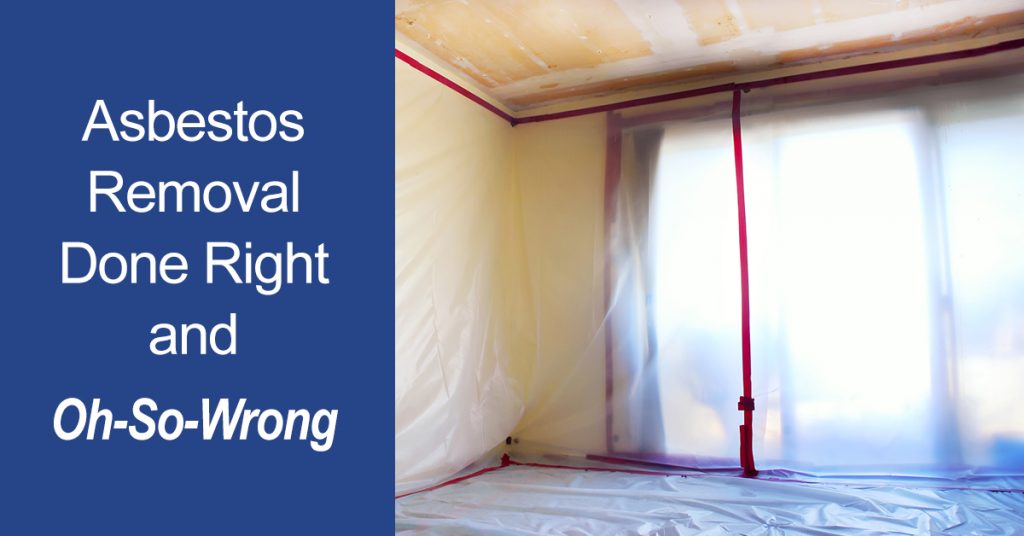