The Mysteries of Mold: Part 1 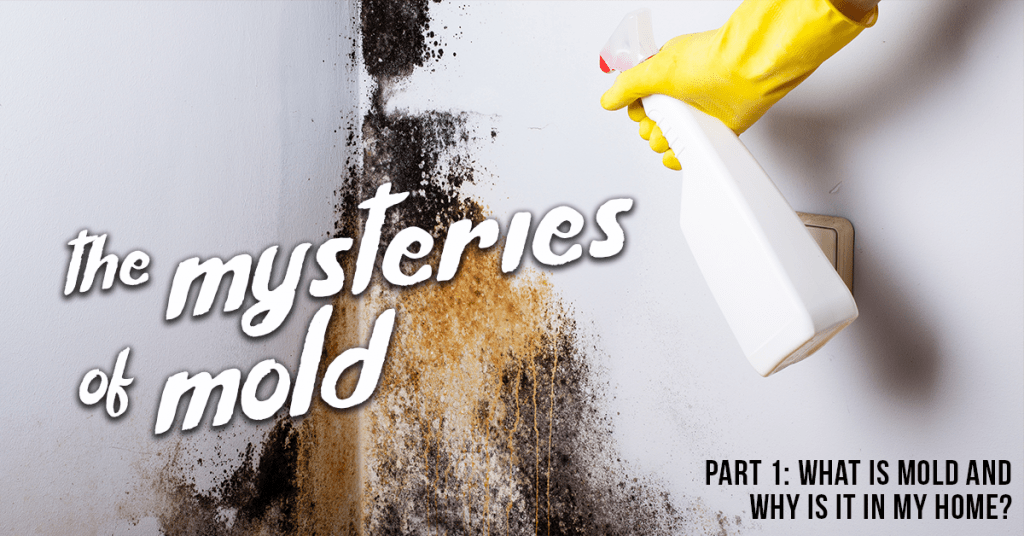 So how does it get inside your home in the first place? Molds reproduce by tiny, spores that are invisible to the naked eye and can float through the air. It can begin growing inside when the spores land on wet or moist surfaces, bear in mind that surface may be hidden, such as inside of a wall, cavity or cabinet.  If you suspect mold or need help to remedy it, we can help. Contact us here or call 866-934-2374 for Mold Inspection and Testing.